Swipe or click through to find out what shenanigans Bradley has been up to heading into this year. How can you resist? 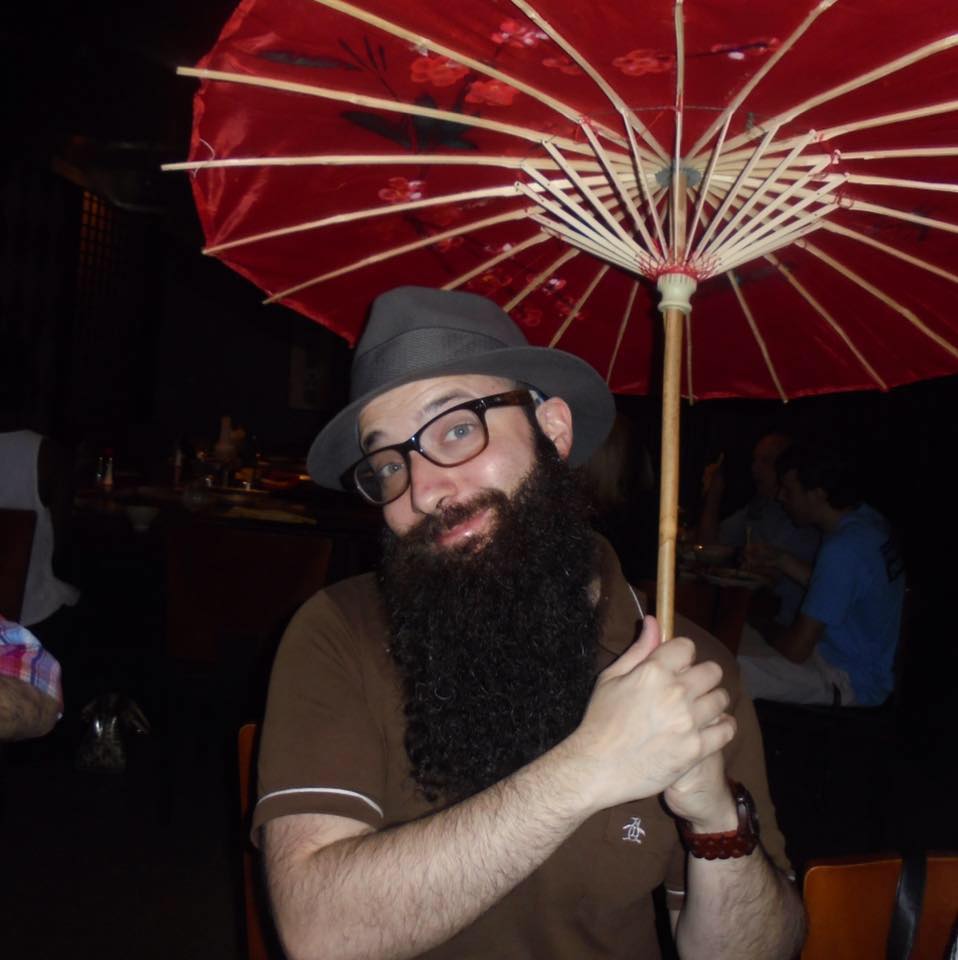 Planned a trip to Puerto Rico with my better half, Tierney and had to bail on it last minute because of hurricane Irma. We found cheap tickets out to San Diego instead. 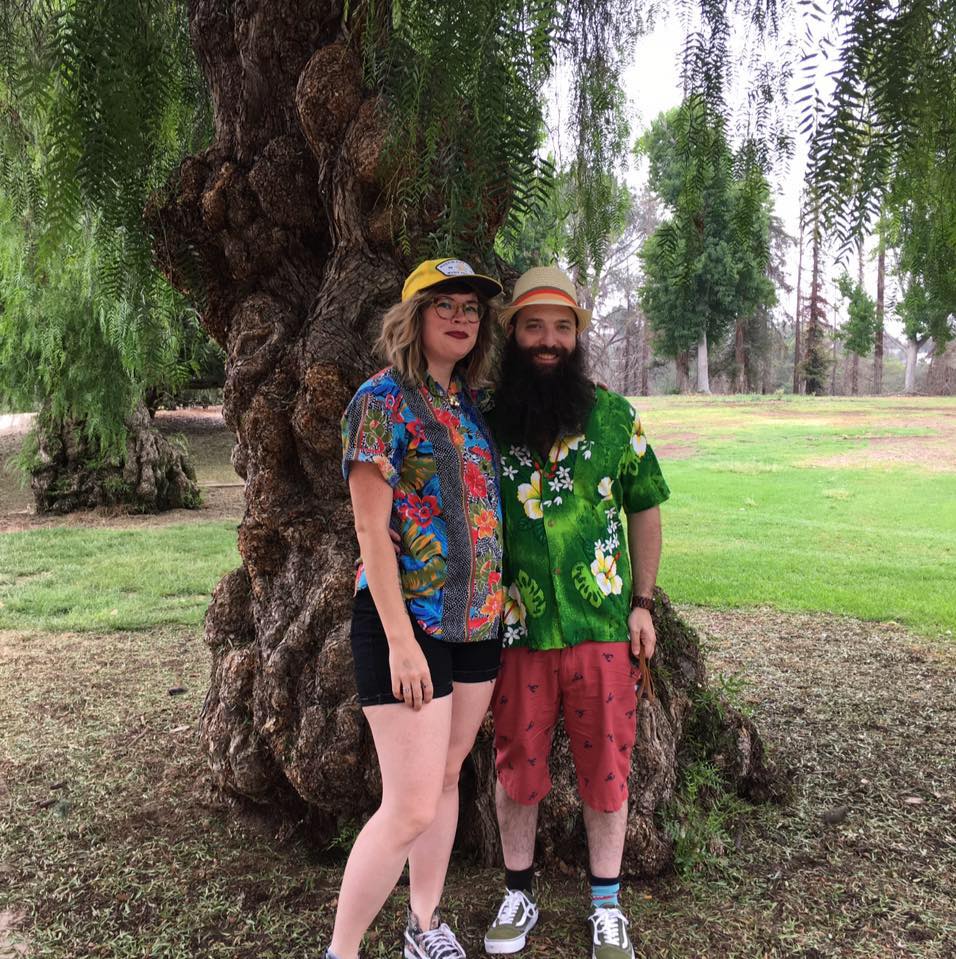 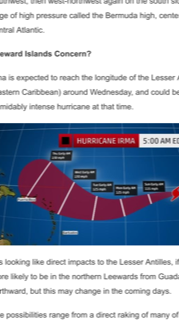 Since the summertime, I’ve been working diligently to find my good buddies and their Corgi, Pepper, find the perfect house in S. Austin. 2018 is going to be the year we find the perfect yard for Pepper. That’s #1 top priority. Also a shower that is tall enough for Roger. 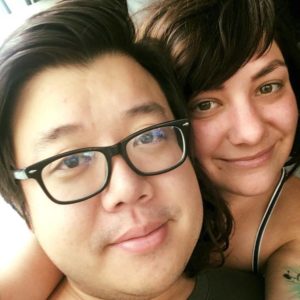 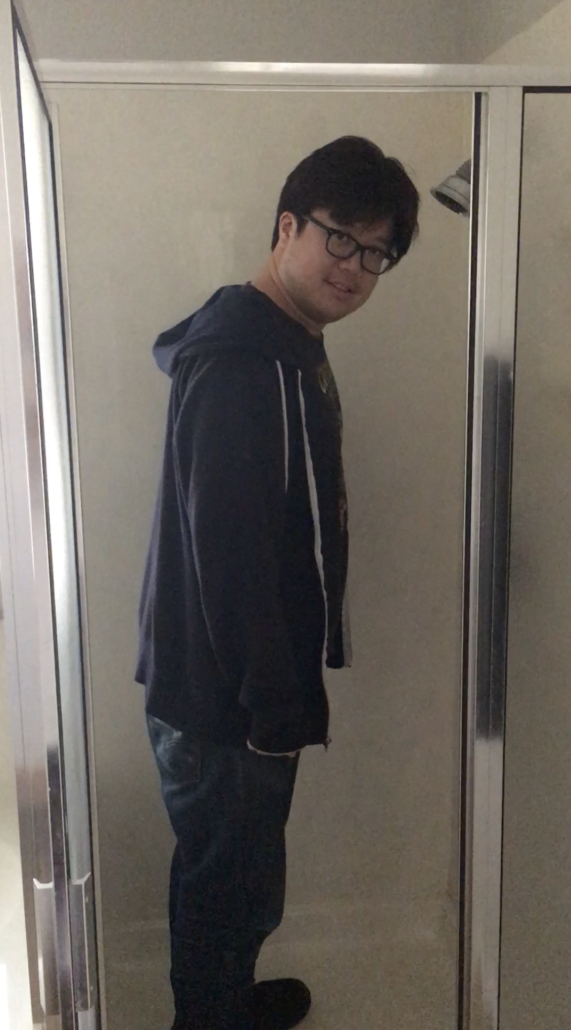 I helped my good buddy Tyler find a Newcastle to call his own. He is now a proud home owner! 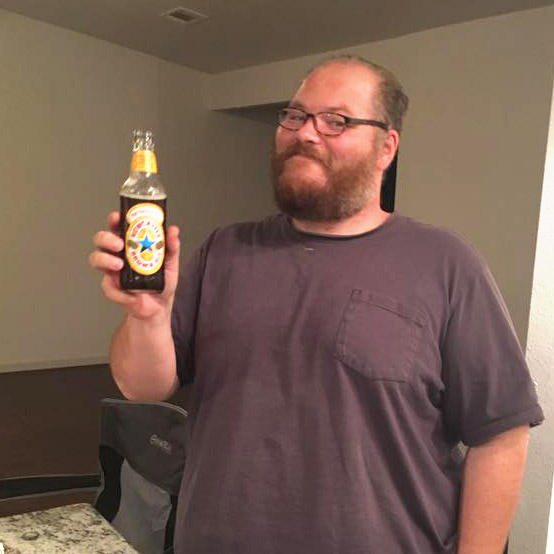 Howdy, Neighbor. Sorry about the arrow.

Picked up my bow and arrows and enjoyed some archery release with my pal Betsy and the wee one, Monkey. We had to go knock on her opposite neighbors door because one of the arrows ricocheted into their backyard. We distracted them and blamed it on the toddler throwing a ball over the fence. They bought that lie and we were able to go in and retrieve the arrow without explaining why we were haphazardly shooting arrows at a makeshift target. 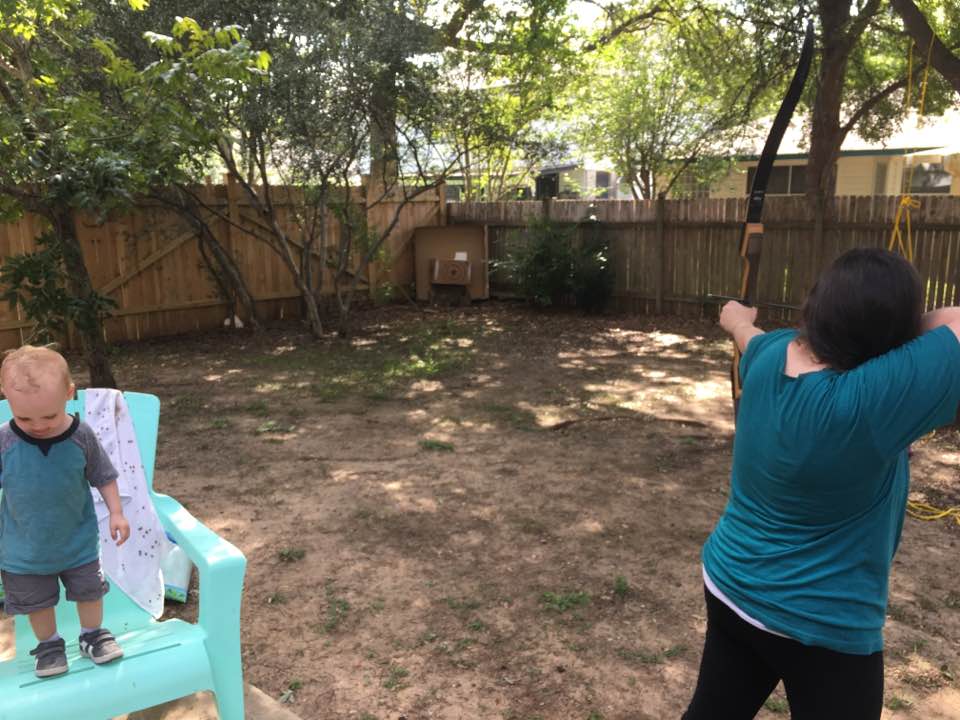 I’m also gearing up to get my passport renewed for some worldly travels. Last picture was from 2003. 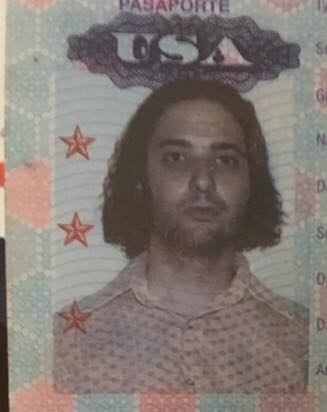 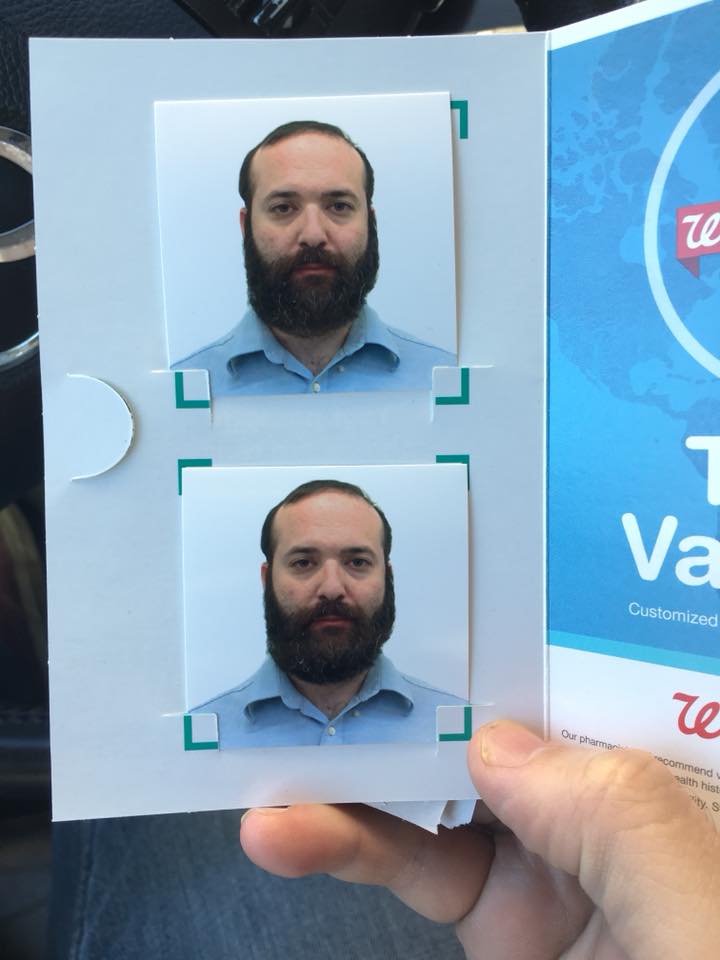 Replaced the monitor for my original Ms. Pac-Man cocktail arcade (original components) and is now running with a board that has 60 games on it! 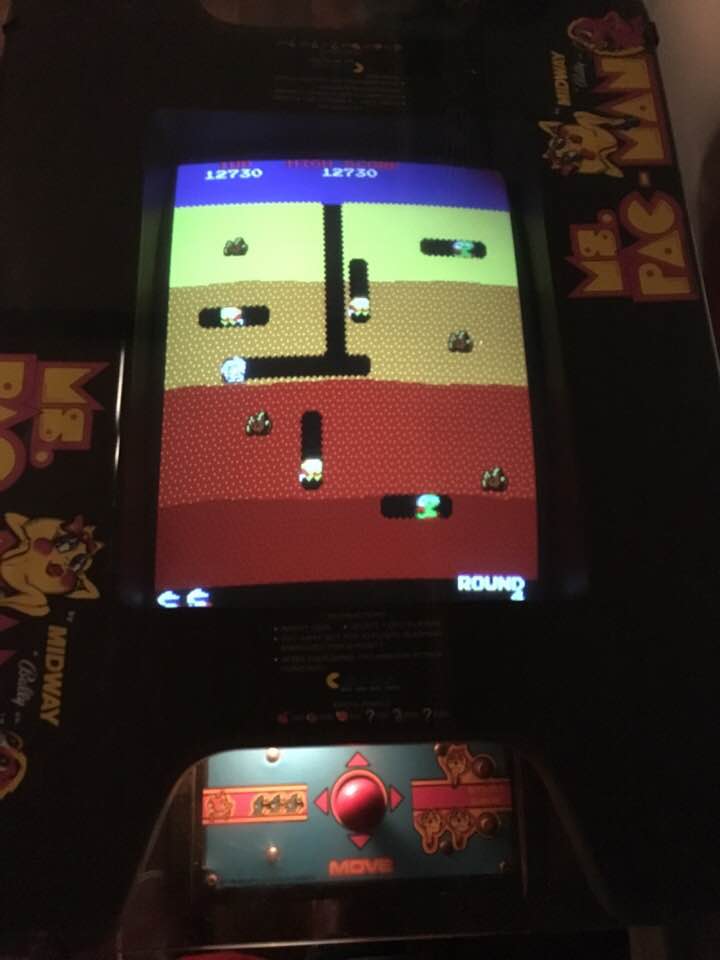 Started building a bartop cabinet arcade for my buddy James. I didn’t make the cuts, except for the T-molding. Work in progress. 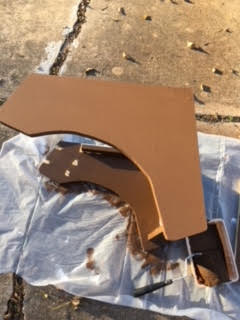 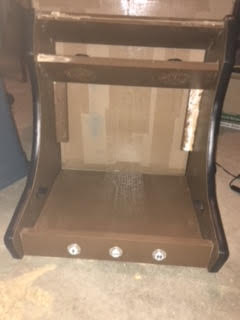 Went to some great nerdy conventions and watched shit ton of films. Wrote some reviews on Austindaze.com 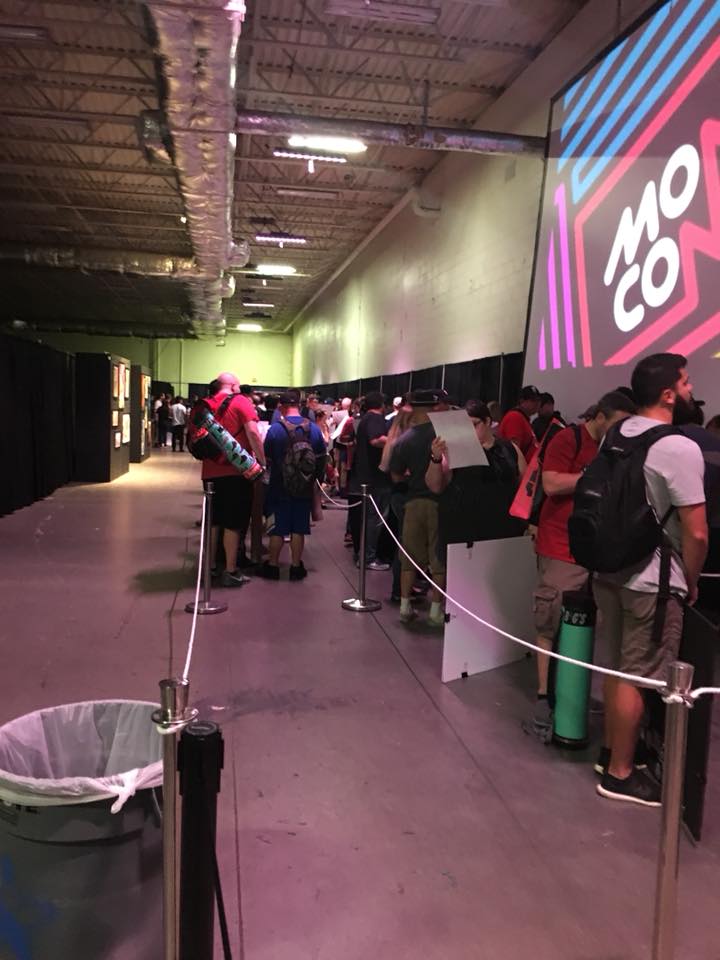 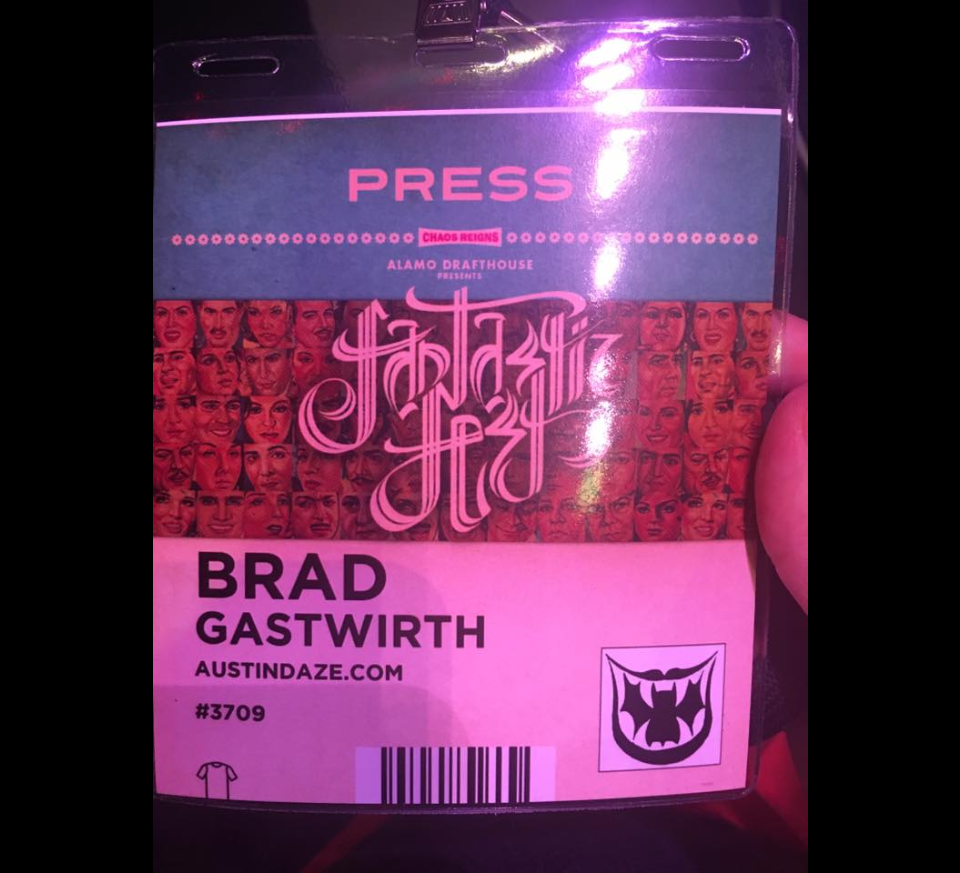 When I decided to move to TX from CA, I wasn’t able to come to Austin on an apartment finding mission due to time constraints. Luckily, I had Bradley Gastwirth helping me out! Bradley has an inherent talent for understanding what will make you happy in a new place (even if you have a hard time articulating it!) and is a powerful and persuasive advocate for his clients. He found me my dream townhouse within about 2 weeks of searching – all via FaceTime and email! He is a trustworthy, talented agent that I look forward to working with when the time comes for me to purchase my first home.

ASK HIM ABOUT
The beard. “People want to know if it itches? Does it get hot in the summer? How long have I been growing it? Do I shampoo/condition it? When someone asks how they can grow one just like mine, I tell them to work hard and stay in school.”

BACKGROUND
Brad grew up in Dallas, with a brief stint in Ft. Lauderdale as a teenager surrounded by retirees. Without passing go or collecting $200, he moved straight to Austin in 2007 after graduating from UNT. “I had visited many times in the early ‘aughts’ to visit buddies and knew this was the only spot for me in Texas.”

He spends his days with his lovely girlfriend, Tierney, and they have two 13-year-old cats: Penelope and Luna, a.k.a. Lunacy, a.k.a. Meow Meow Fuzzy Face.

A FEW OF HIS FAVORITE THINGS
Star Wars, video games, tending to the garden and the massive amount of tomatoes that won’t stop, building a classic arcade out of a tiny computer and an LCD monitor, collecting vinyls, going to see live music, and entertaining friends over a well-crafted meal.

MUSIC FOR THE SOUL
“We have a dedicated music room at the house (our neighbors are very forgiving).” He favors his Wurlitzer electric piano and the Nord keyboard which can masterfully emulate any sound. Tierney accompanies with her beautiful voice and a funky bass.

SECRET WEAKNESS
Brad takes currency in the form of pizza, chicken wings, and crawfish boils. He can also be bribed with Old Fashioneds, whiskey, whiskey and ginger beer, or the delicious and dangerous duo of whiskey and Austin Eastciders.