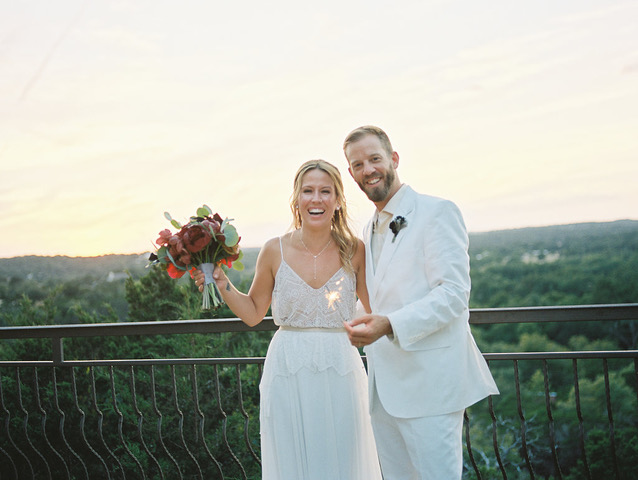 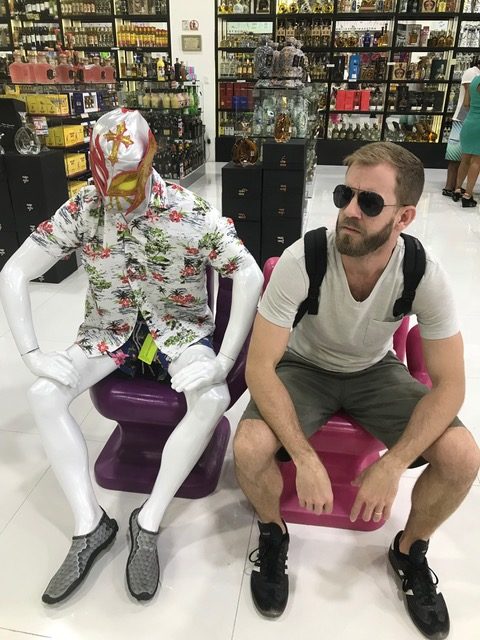 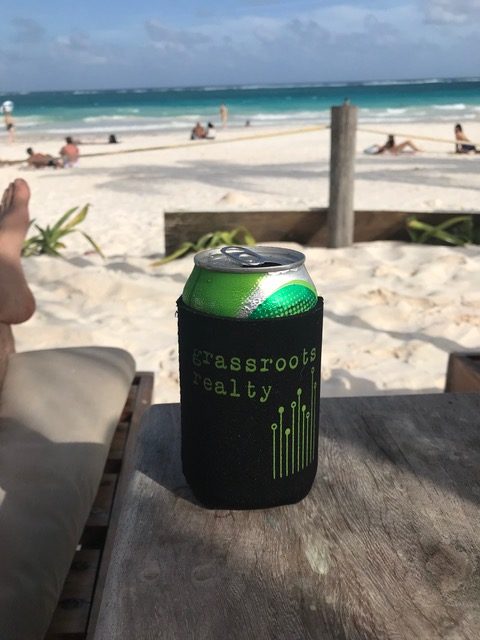 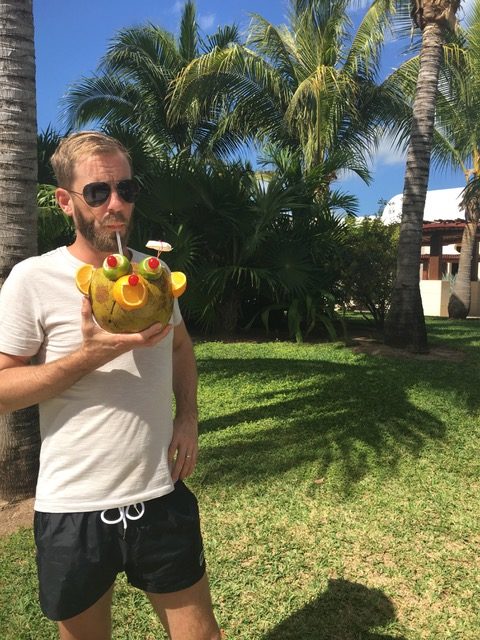 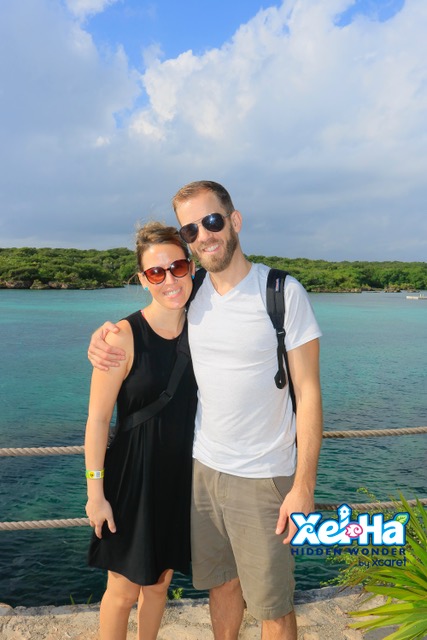 Alan married his sweetheart Janeese last July, and they recently returned from their honeymoon in Mexico. They visited Tulum, Playa del Carmen, Cancun, and had a blast! They ate some great food, sipped some fancy drinks, enjoyed lots of swimming, snorkeling, and hiking, visited ruins and cenotes, and unwound with some relaxing massages.

Back on the homestead, aside from opening doors and filling out contracts, Alan has been keeping busy walking the dogs, jogging, and spending time in gyms!

Jed and Alan were an absolute pleasure to work with and found us exactly what we wanted. They were extremely helpful in all stages of the process, from listening to what was important to us, finding us a great range of options that fit our needs, and following up until we had the keys to our wonderful new home in hand. All the while they responded promptly to all of our questions and concerns, both large and small, and went above and beyond to provide top-notch personal service. We can’t recommend them highly enough!

LITTLE KNOWN FACTS
Believe it or not, he and his wife are 2 of the 5 people in Austin who don’t drink coffee.

If you’ve recently met him, you may not guess that Alan has been playing bass guitar for about 20 years, mostly rock mixed in various associated styles, with roots in funk.

YOU MAY KNOW HIM FROM
Habitat Camping Rentals which he launched in 2014 in support of music festivals with onsite camping. They’ve grown to offer year round rentals and custom event setups.

OR… Mohawk Austin, where he was floor manager from 2008 until 2015 when he left to pursue real estate and his rental business full time. “I saw a lot of crazy shit, met a lot of crazy people and celebs – Drew Barrymore was really friendly, Paul Ruebens was super cool, and I won’t mention any of the famous turds.”

BACKGROUND
Alan landed in Austin in 2007 by way of Clear Lake then San Marcos, where he obtained his BBA in Finance in 2004.

He married his love, Janeese, in July 2017. They have two senior rescue dogs, Benji and Ricky, and they plan to continue rescuing seniors. He’s very close to his Mom, Dad, sister, and 3 nephews: Kyle, Ryan, and Aydan. Alan’s parents will have been married 49 years this November!

FAVORITE LOCAL SPOTS
“The Little Darlin’ is my watering hole, also very partial to visiting the fam at Mohawk Austin.” Of course!